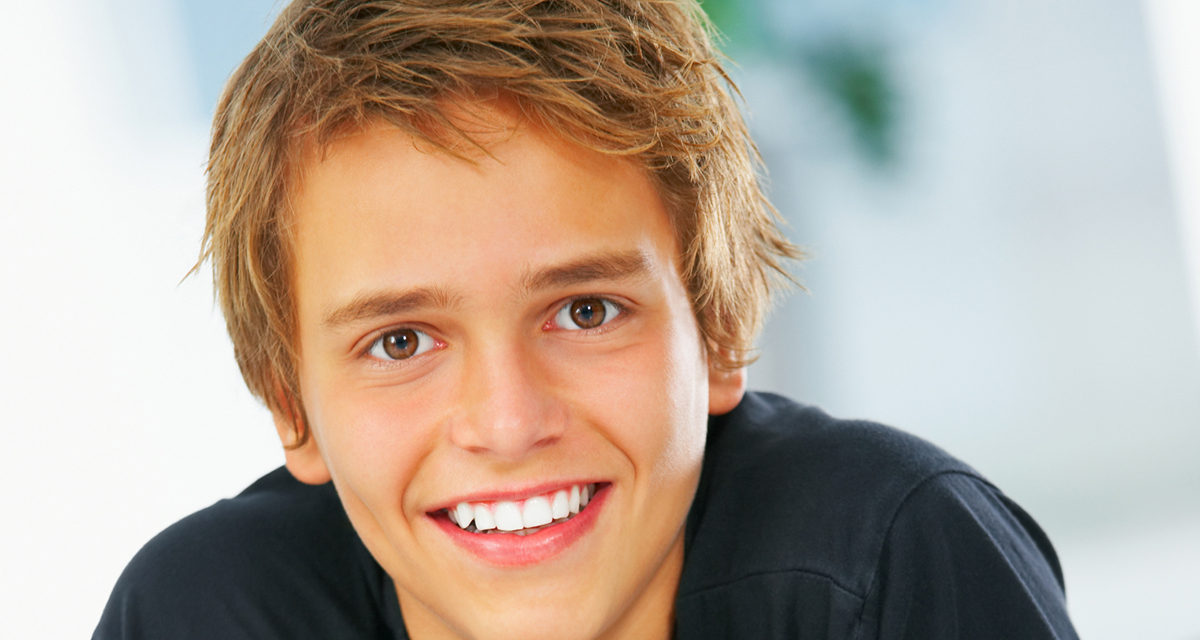 We naturally want to make life good for our children. We may be uncomfortable seeing them struggle with homework, and we give them a little more help than we should. Deep down we know that, when they complete the task themselves, they’ll feel much better about themselves and will have learned a lot more about the material and their abilities.

Joseph was abducted and sold by his brothers into slavery. Years later in this week’s Torah portion, when he has become viceroy to the King of Egypt and wields tremendous power, his brothers come to Egypt from Canaan to buy food for their families. As they enter to be interviewed by Joseph, he immediately recognizes his brothers, but they do not know him. Instead of immediately revealing himself or punishing them, he puts them through a series of tests. He gives them the opportunity to show that they had learned to look out for each other and put differences aside. He allows them to redeem themselves in his own eyes and in the eyes of their father Jacob.

The most important thing we give our children is life. The second most important gift we can give them is a healthy self-esteem to enable them to make the most of the life we gave them. Joseph chose the long route, the one that allowed the brothers to look at him, at their father, and at themselves once again. Sometimes we have to be willing to guide our children through a slow process instead of jumping in and fixing things for them, even if it’s difficult for us to watch. Perhaps that means pushing children to complete projects they have chosen or encouraging them to resolve a spat on their own. Give them opportunities to view themselves as successes.

TALK TO YOUR KIDS about the empowerment of knowing one’s abilities. 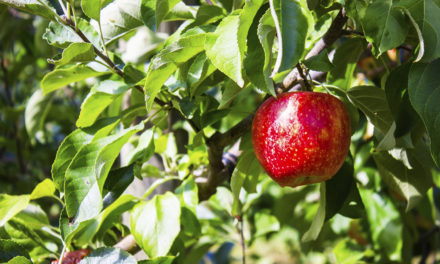 WHEN RULES ARE BROKEN… 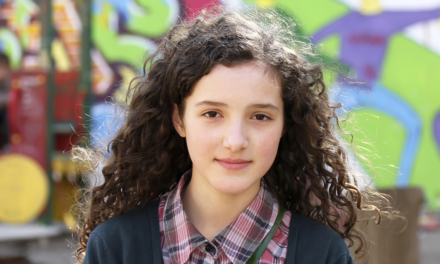 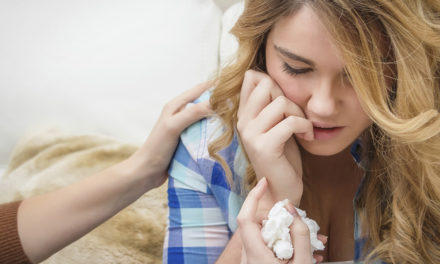 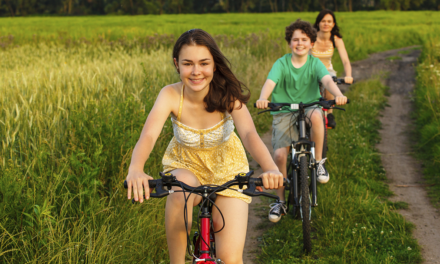 WHAT IS INSIDE US IS MOST IMPORTANT…