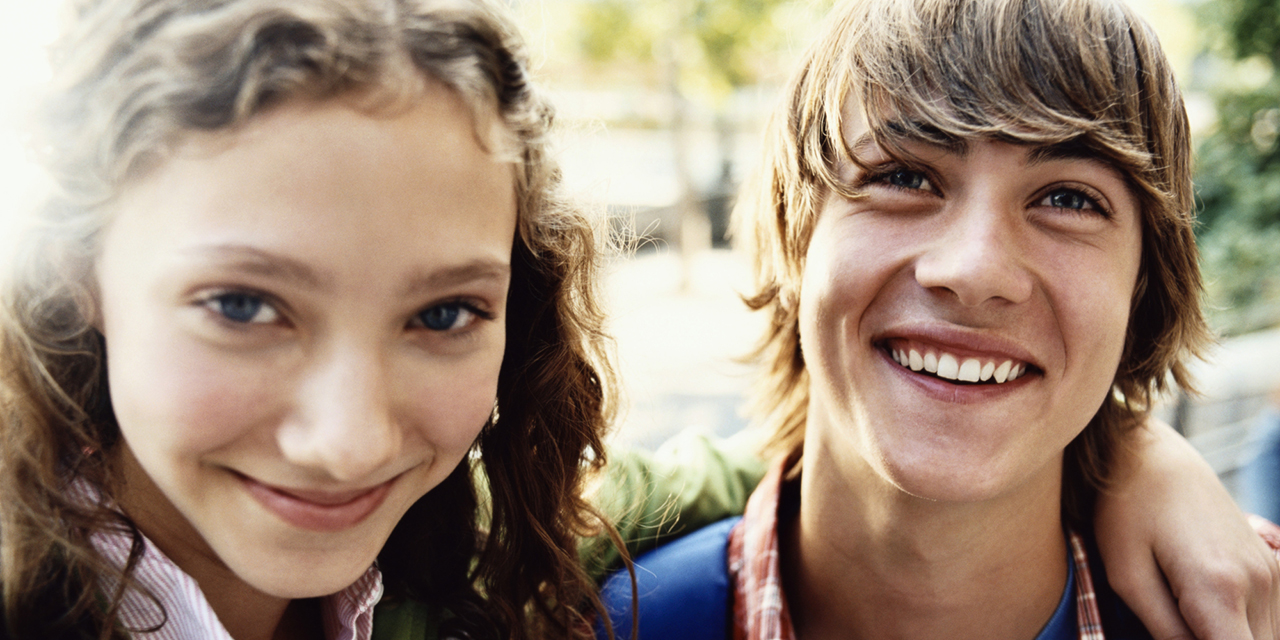 What happens when you find yourself in a disagreement with someone?  There are times when a distance grows between you that must be bridged in order to save the relationship.  When that moment arrives, who will be the person who reaches out and extends the olive branch?  Is reaching out to the other person first a sign of strength or a sign of weakness?  On one hand, it takes a lot of character to attempt to reconcile with someone when the relationship is not going well.   On the other hand, it might be seen as “giving in” or not holding strong to your point of view if you are the first to reach out.

In this week’s Torah portion, Korach, we see Moses model the first approach.  Korach and some followers rebel against Moses when he appoints men from another family to positions of leadership.  As things get heated in the community, Moses decides to reach out to some of the rebels in order to open lines of communication and asks them to meet with him.

Does it matter whether they came or not?  In this case, they did not.  However, that should have no effect on the initial decision to reach out.  For that step to reopen communication says much more about the one who asks than it does about the person who receives the request.  One could think of it as giving in.  However, it can also be seen as brave because if no one reaches out there is no chance to communicate, to work things out, or to move forward.  Reaching out is a risk that comes with a big potential reward, the renewing of a relationship.

TALK TO YOUR KIDS about having the courage to reach out to reconcile. 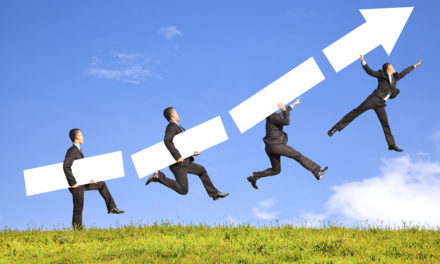 THE FAITH TO GO FORWARD… 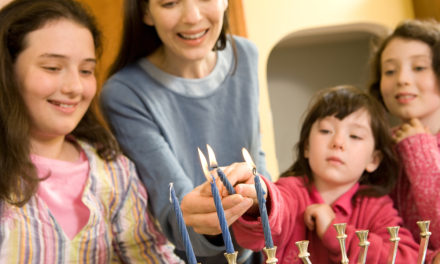 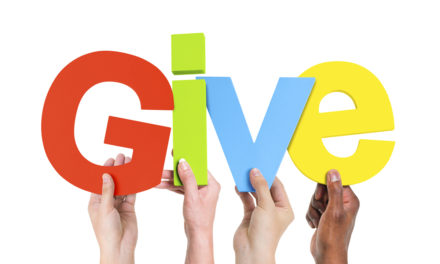 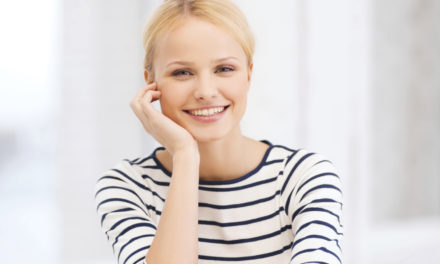 FINDING THE COURAGE TO BEGIN…