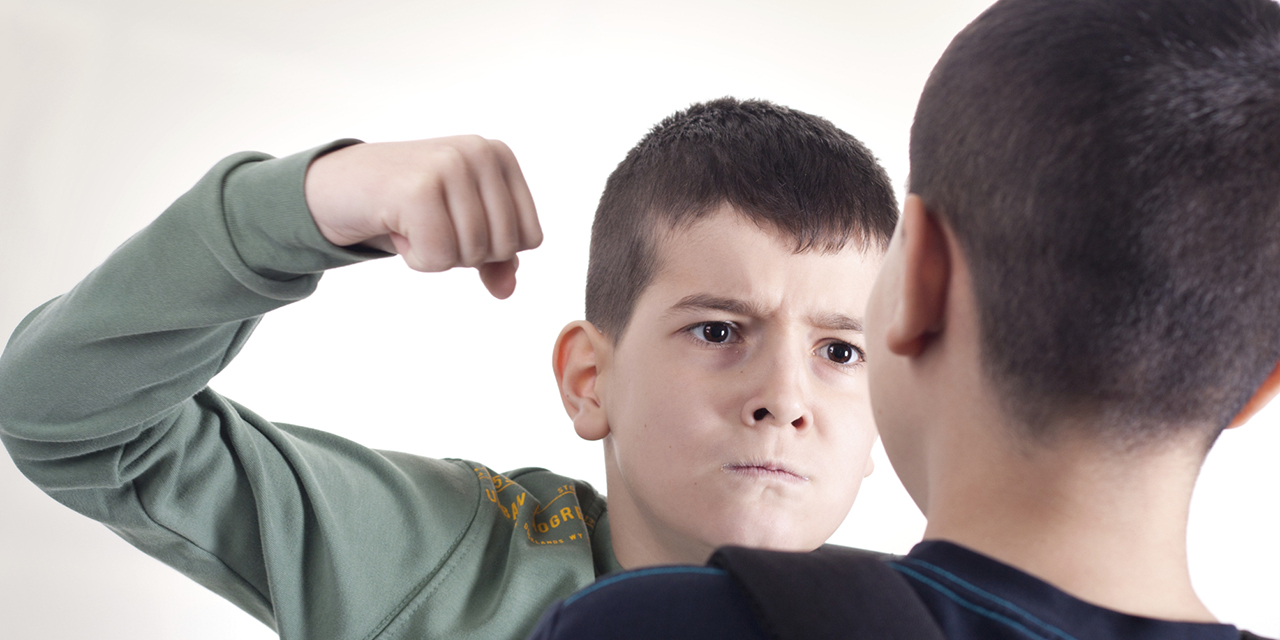 In this week’s Torah portion, Chukat, the Children of Israel are traveling through the desert when their beloved leader, Miriam, dies. Then there is no water for the community. They complain to Moses, saying “Why did you take us from Egypt in order to bring us to this evil place?” God tells Moses to speak to the rock to draw forth water from it. Instead, Moses angrily hits the rock saying: “Listen now, O rebels, shall we bring forth water for you from this rock?” In his anger, Moses uses a destructive label for his people in public.

How can parents teach their children to be more open to others? Showing tolerance and respect for others, despite their shortcomings, can teach children to do the same. Rejecting others, on the other hand, for how they dress, or how they raise their children, to name two examples, can be internalized by children as the way to behave with their friends. Parents can discourage labeling others at home. In this way, children can learn, over time to have a healthy respect for others who are different from them, rather than putting others down in order to raise up their own self-worth.

TALK TO YOUR KIDS about social groups and cliques in school and how they can be hurtful. 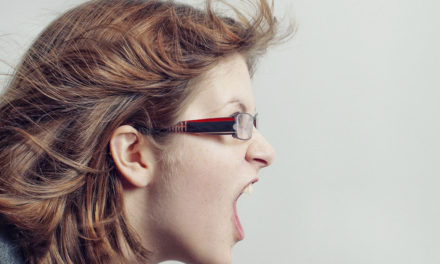 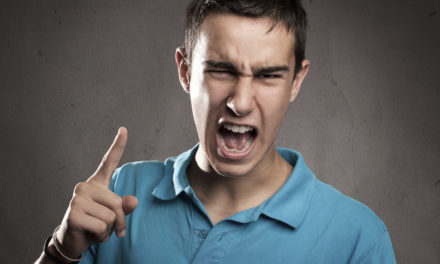 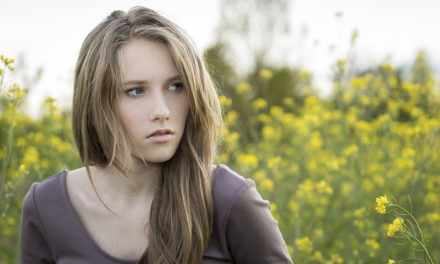