WHEN SHOULD PATIENCE TRUMP PASSION? 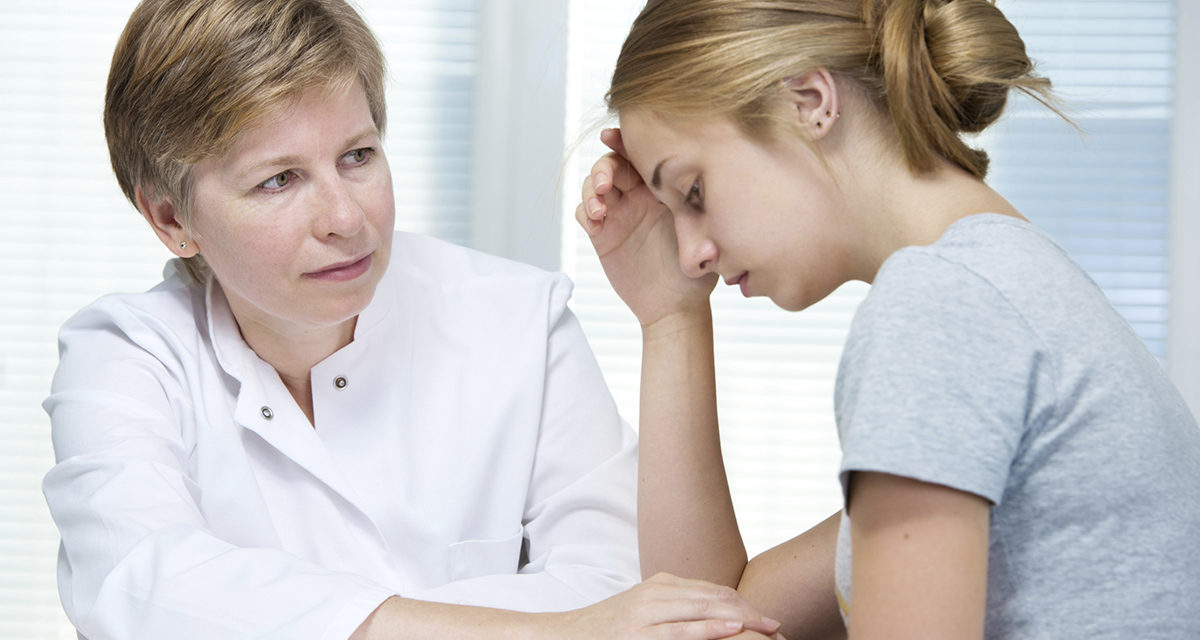 Children, naturally, don’t have patience. In fact, the younger they are, the less they have. When they are preschoolers, they can sometimes behave like a roiling bundle of impulses and passions. “It’s not fair,” they cry out—or they throw a tantrum over something they want and can’t have or, even worse, hit another child. It is our job as parents to take those impulses and passions, and channel them. Some of those impulses are positive—they may have an early sense of justice—but they can’t express that sense of justice through hitting. Though children may be demanding their rights, a temper tantrum won’t help them to get what they want. We parents, the adults in their lives with the long view, need to teach our children how to wait, how to take a stand appropriately, and how to ask for what they want.

When Moses first sees the suffering of his brothers and sisters, he responds with a primal sense of justice. When he sees an Egyptian striking an Israelite, he kills the Egyptian and hides his body. Was there another way Moses could have handled the situation, other than killing? Maybe so but perhaps his ability to be patient had not evolved. Later Moses has an encounter with God at the burning bush, and God bestows upon him a mission to save his people. Now Moses’ individual sense of justice and murderous outrage is transformed into a sense of national mission. He goes to Pharaoh again and again, undeterred, uttering the words “Let my People Go” instead of lashing out aggressively by killing slave masters.

Our children, like Moses, need to transform their natural impulses into something higher. We as parents can help them do that by guiding them to use other behavior. Instead of hitting, they can use their words to speak out – forcefully, but peacefully. Instead of a temper tantrum over their demands, they can learn to ask for what they want civilly. From the midst of their passions and impulses, children can learn to behave constructively and wisely, learning habits that will serve them well throughout their lives. In addition, as they see adults around them model restraint, they will internalize that as well.

TALK TO YOUR KIDS about what makes them fly off the handle. Discuss with them other ways they might be able to handle their feelings. 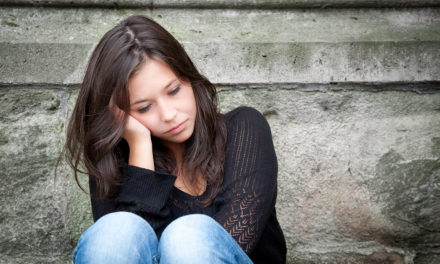 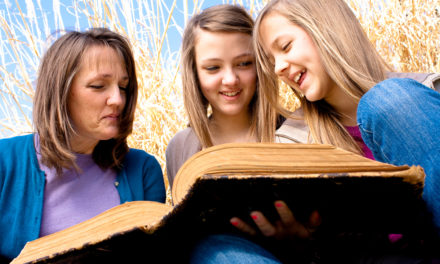 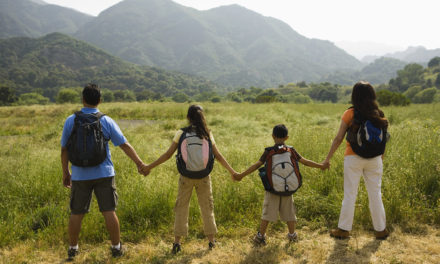 EACH FAMILY HAS A MISSION IN THE WORLD…