STANDING UP FOR ONESELF… 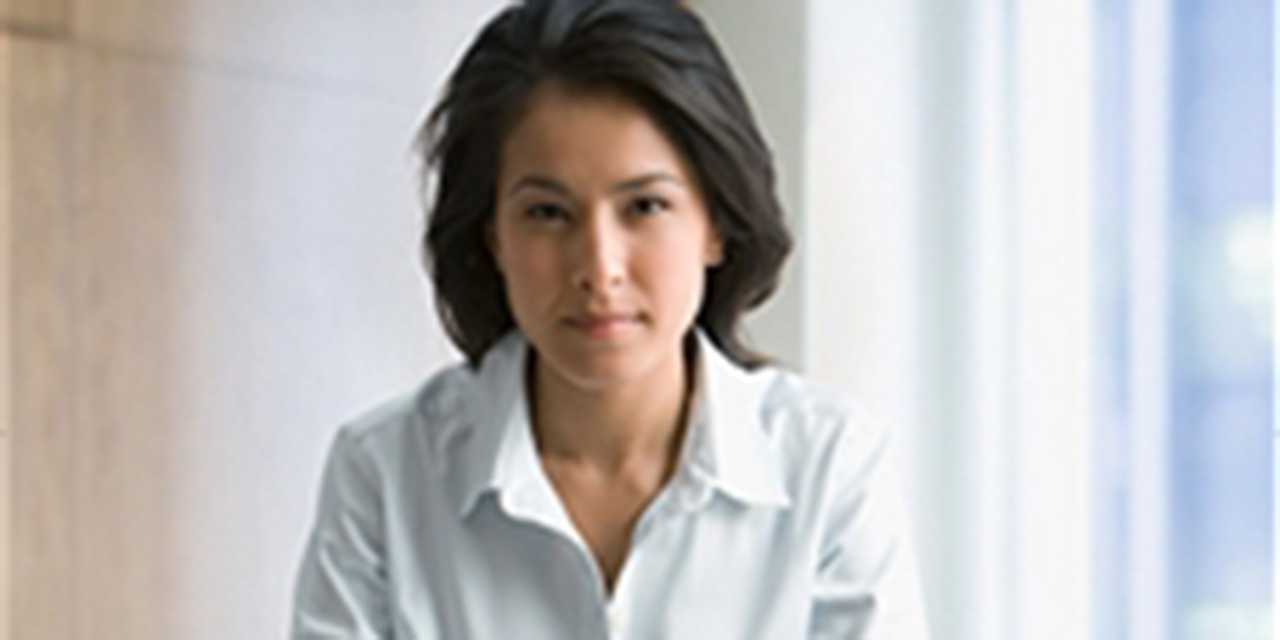 Standing up for oneself is a difficult feat. It might mean defending oneself before the attacks of others, or it might mean asking for what we need at the right time. Whether it is a raise in salary or a change in job title or something more personal, such as confronting a friend over a perceived hurt, it is putting oneself on the line. Faced with the prospect of standing up for ourselves, we may doubt that we deserve what we are requesting, or we may wonder if we will be penalized just for asking.

In our Torah portion of the week, there are four sisters who have no brothers and do not stand to inherit their father’s property because they are women. They daringly stand before Moses, the priests, the chieftains, and the whole assembly and make their request to inherit the property of their father even though they are daughters. Moses confers with God and then fulfills their radical request.

Children too need to learn to be advocates for themselves from an early age. It can happen on the playground when something is taken from them, or when they are being made fun of, but it might also happen in relationship to their parents. They may yearn for rights they have heretofore been denied, or they may feel that they’ve been treated as if they are younger than they are. Maybe they feel that it’s time to be able to cross the street on their own or start cooking a few simple things. Or maybe a child feels it’s time to choose his own clothes and, within reason, wants to decide what to wear to school. It’s important to give children the latitude they need to make these difficult requests and for parents to consider them seriously. Requests like these will pave the way for an adulthood characterized by standing up for oneself.

TALK TO YOUR CHILDREN about the benefits of standing up for yourself.