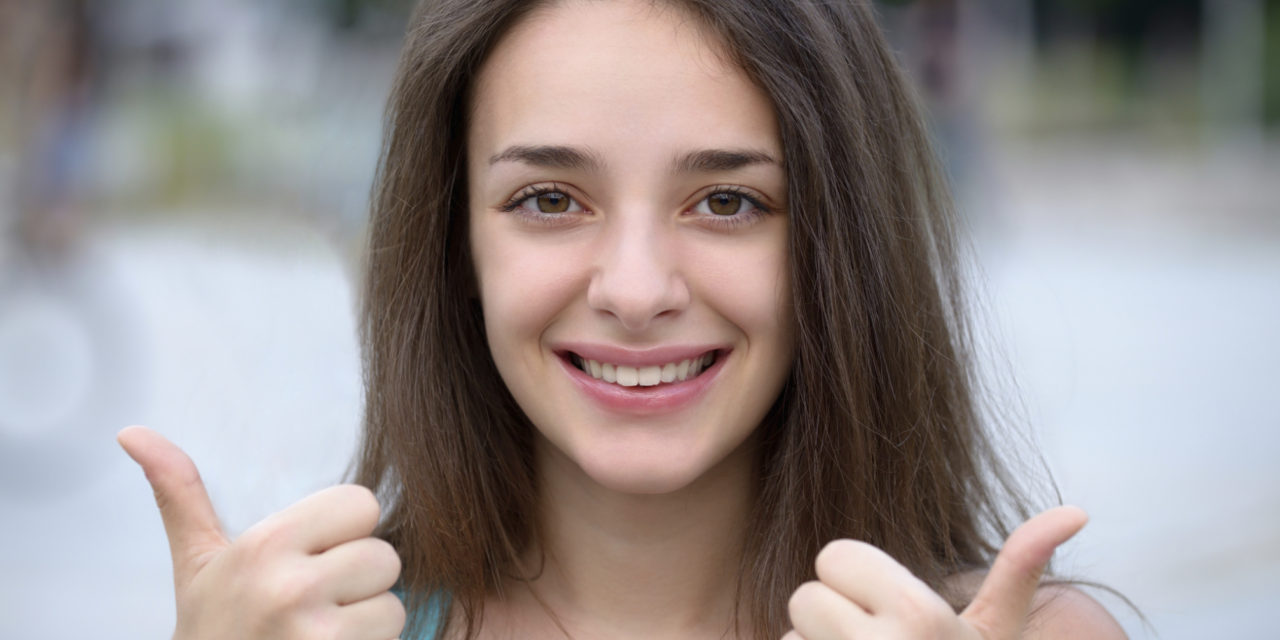 Words flow around us all day long and sometimes are taken lightly. Promises also can be made easily, but keeping them often is another matter. Adults might make too many promises to children about what they can have in the future, or children make may promises to adults about behaving better, which they are not always able to keep. It is important to check inside ourselves on our ability to fulfill a promise before we make it. Otherwise, our words will have little value and will not be taken seriously by our children.

This week’s Torah Parsha discusses vows and the importance of not breaking a pledge. Judaism teaches not to make a verbal commitment unless you really mean it. Such a commitment is something one is morally obligated to honor, even if it later becomes inconvenient.

Even apart from the seriousness of promises, there is the issue of what we say in daily discourse. It is easy to say what we do not ultimately mean. Think for a moment about how often we say “No” and subsequently our children by the very strength of their bargaining powers, or, for that matter their whining, turn it into a “Yes”. While saying no is not exactly a promise, our children will begin to believe that we do not mean what we say. It is important to think before we speak, not to make promises lightly and not even to say “No” or “Yes” if we don’t believe that we can stand by our words.

TALK TO YOUR KIDS about the value of keeping promises. 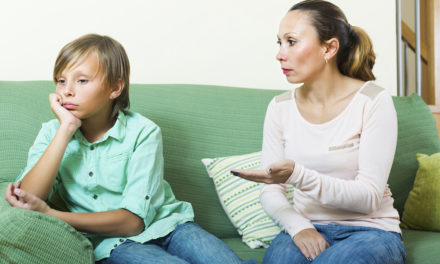 WHEN YOUR CHILD DISOBEYS… 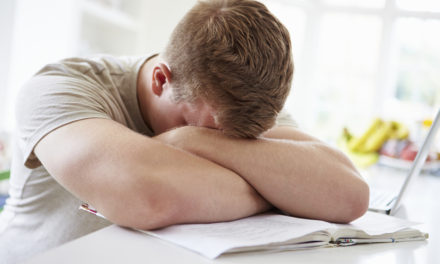 HOW TO WRESTLE WITH INNER STRUGGLES… 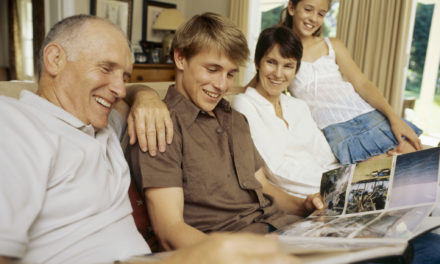 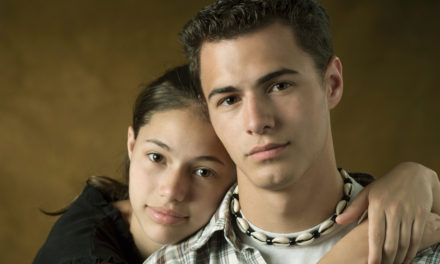 CARING FOR ONE ANOTHER…BUILDING AN ETERNAL BOND