HOW HARD TO DISCIPLINE… 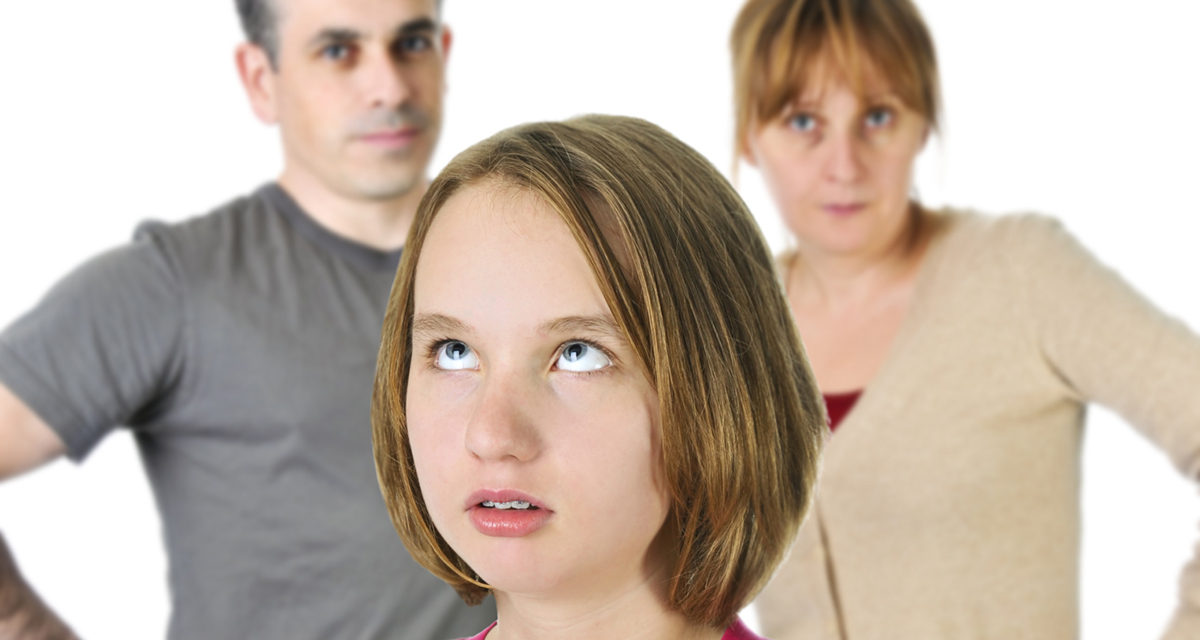 When your computer or smartphone misbehaves, often it just needs a reboot to get going again. At times that may be an extreme step. You may lose work or you don’t quite know what will happen on the restart, so you try some more careful attempts at first. When guiding our children, we also need to make the call between extreme measures and more cautious ones.

The account of the Flood is the primary theme of the Torah portion, Noah. Mankind’s behavior had gotten so depraved and immoral that G-d chose the reboot option. Humans were all but obliterated, saving only Noah and his family to resettle and repopulate the land. After the Flood G-d indicated that this was an extreme option that would never be repeated. From this point forward G-d would set forth expectations of Man with clear instructions and commandments on ways to live together properly for the benefit of all.

The very talents and qualities that will make your child a successful adult can be the cause of very challenging behavior while he or she is young. You do not want to quash those characteristics, but obviously you can’t just let kids act however their impulses may dictate. Sometimes the extreme option is called for: change schools, distance a bad friend, or rule out certain activities. At other times, you can be more conservative: setting limits, supervising, and presenting clear expectations to your children in a way that will teach them responsibility. G-d used different approaches at different times and so should we, but we had better make sure to choose an approach that appropriately addresses the concern. Otherwise, we are sending mixed messages to our children, which may be far worse than any behavior they have exhibited.

TALK TO YOUR KIDS about the need and importance of rules in everyone’s development. 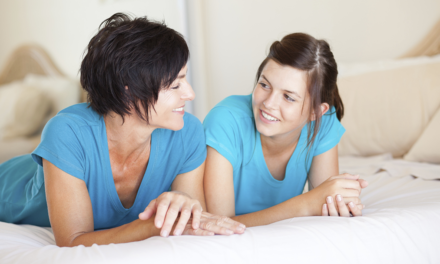 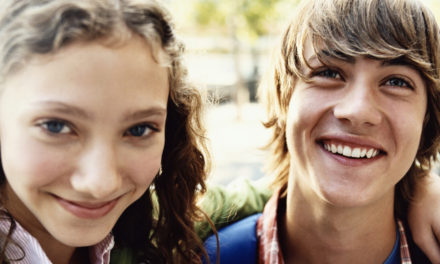 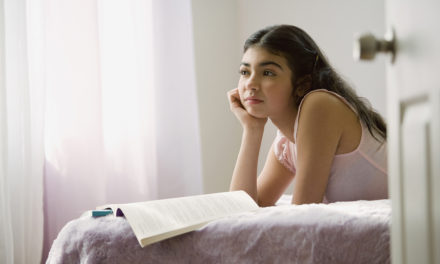 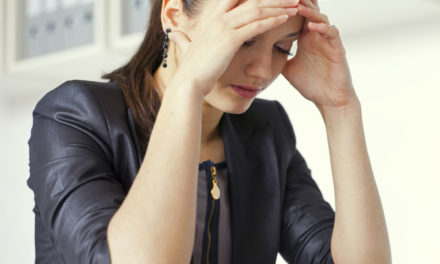