Most Americans have warm homes and enough to eat.  Their children have many toys to play with.  And yet, there are many people here in America and around the world who don’t have enough.  Some of those people we pass on the street each day.  Others are living in the margins in substandard housing or shelters.  Children notice the discrepancies between those who have enough and those who don’t and try to make sense of it.  Early on in their lives children can learn what it means to try to help those who don’t have enough.

In this week’s Torah portion we learn about tithing.  Tithing is a sensible way to give to those who don’t have enough.  It means that you give a tenth of whatever you have to others who are needy.  Another manner of giving described is leaving the corners of one’s field un-harvested, so that the poor can come and glean with dignity.  While the Torah mandates giving, it mandates an amount that is reasonable to give away– one that leaves us with more than enough– so that we are more likely to fulfill the command of giving to the needy.

Children can learn early what it means to give. They can share toys and clothes they no longer wear.  They can sell lemonade outside or have bake sales and give part of the proceeds to charity.  Children can also give by volunteering their time in a soup kitchen or helping kids younger than themselves in a shelter or a literacy program.  It’s important to develop a life-long habit of giving.  Early on, children can learn a deep sense of responsibility to others, especially when one has more than required to live.

TALK TO YOUR KIDS about giving charity and why it’s important. 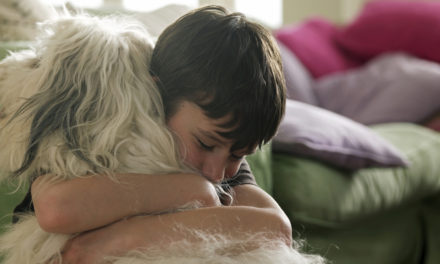 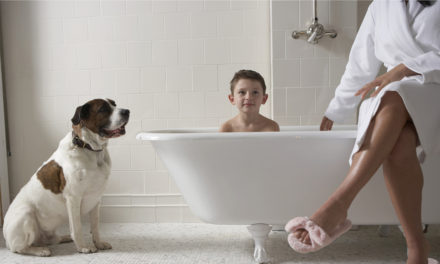 THE HOLINESS OF OUR BODIES… 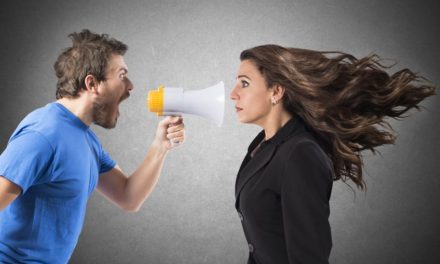 HOW TO USE YOUR MOST POWERFUL WEAPON… 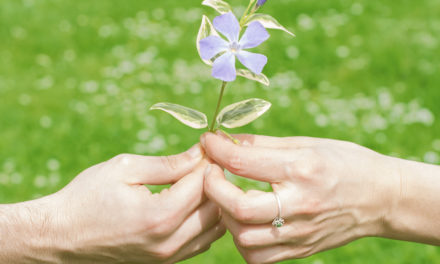