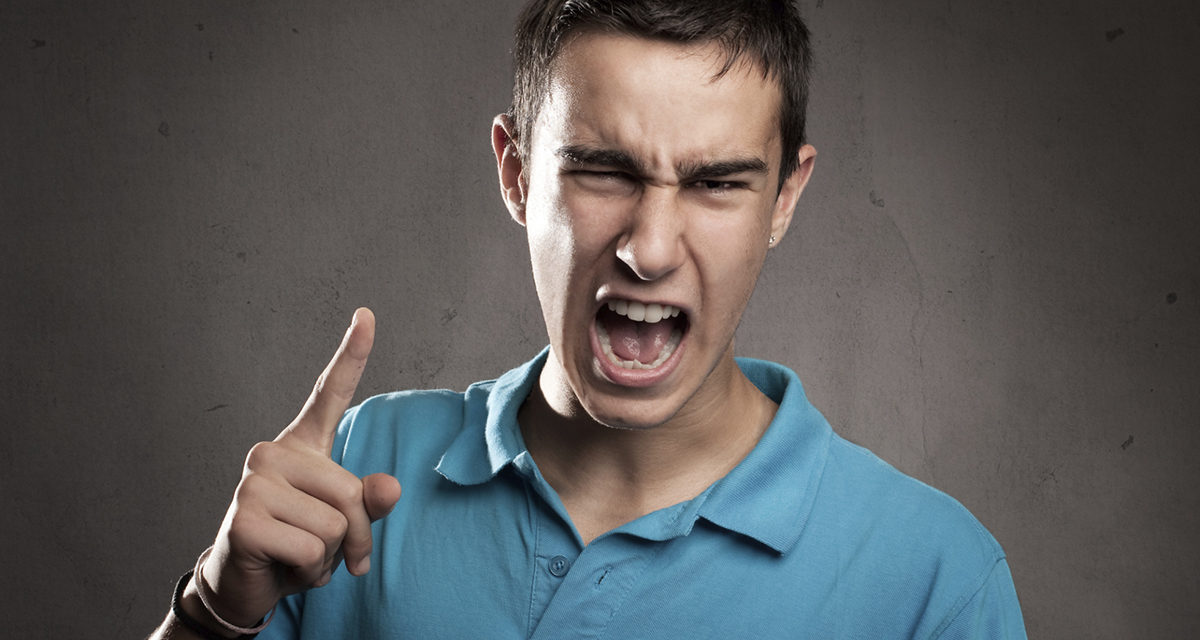 Everyone gets angry at one time or another.  But the difference between purposeful,  productive anger and destructive anger is vast.  Appropriate anger can be used to make a point passionately, but in measured terms.  However, when we are out of control, anger can be counterproductive, making us incapable of communicating effectively.  Furthermore, it can hurt those around us and be especially hurtful and frightening to children.

In our Torah portion this week there is a story of two men fighting with one another.  One is so angry that he curses the other, using God’s name in vain.  The Torah makes clear that cursing, even when one does so in the course of anger, is not permissible.  Anger doesn’t excuse destructive behavior.

We might commit many destructive acts when we are angry.  We might throw things, slam doors, or curse.  However, when possible, controlling anger in a measured and purposeful way is the best way to model good communication. The best way to control anger is to think about what the point of the anger is before acting.   We can then make a conscious decision concerning whether getting angry is the best course of action for the situation at hand.

TALK TO YOUR KIDS about the destructive things people sometimes do when they get angry. 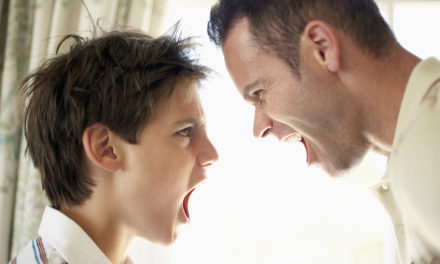 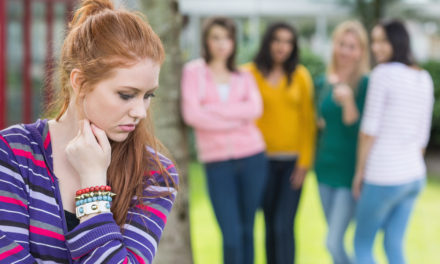